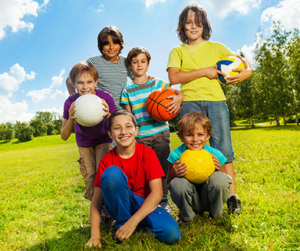 What were the most shared posts about youth sports in 2017? Leveraging the power of BuzzSumo, I’ve found the six stories that were shared over 20,000 times in 2017. They touch a variety of topics and everyone is worth taking a few minutes to read.

The most shared story on the list was shared over 208,800 times. this is significantly more than the others. In fact, this is more than the next five combined – which were shared a combined total of 155,000 times.